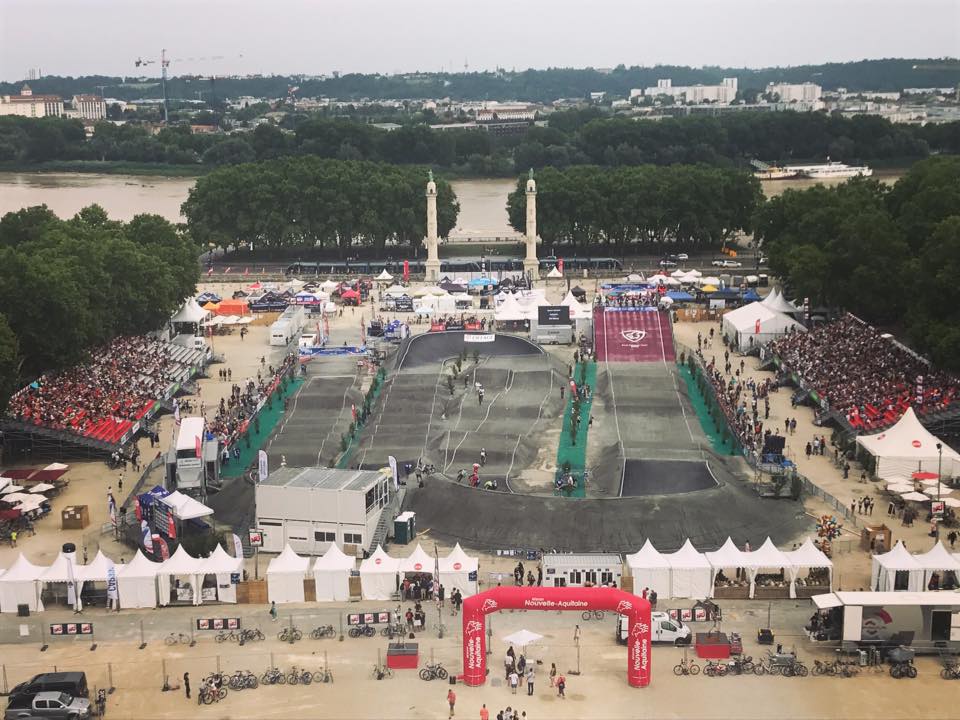 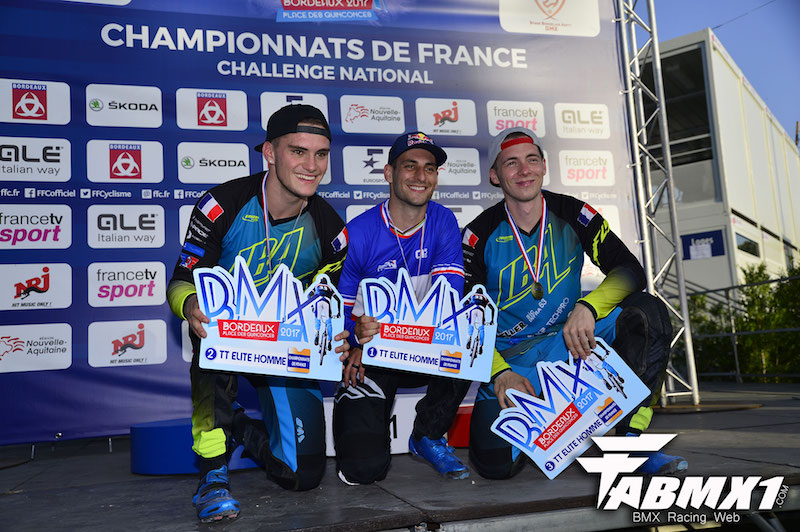 On Saturday, it was race day for Romain and Joris. Both would transfer there way into the main event. When the gate dropped, Joris would take the lead and have an epic battle with Sylvain Andre, but Joris was just riding perfect and once again took the victory and the French National Championship! Romain would finish up 7th for the day, but once again, rode impressive all weekend long. 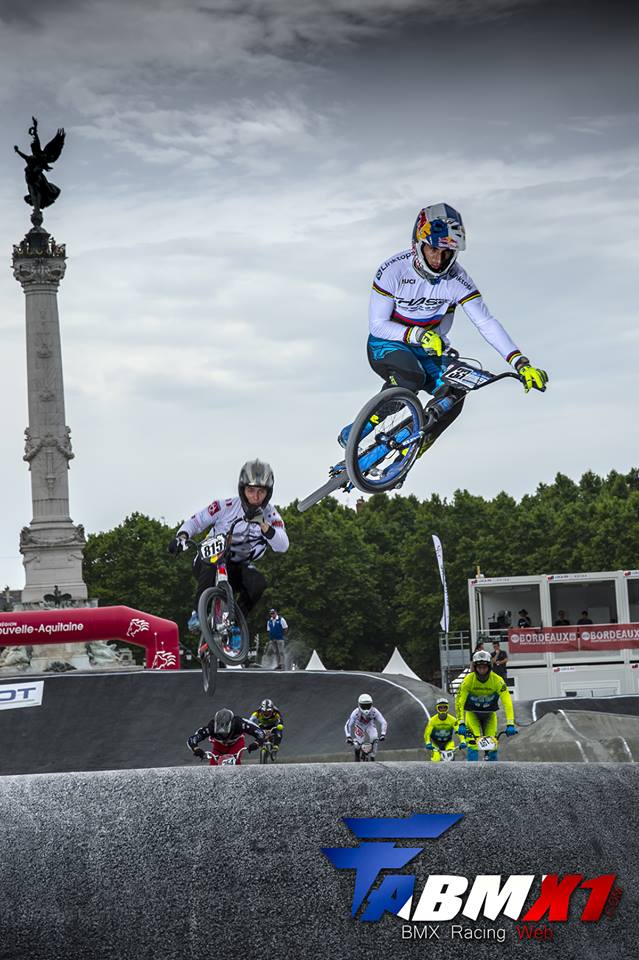 While Joris was in France, Connor Fields attended stop #8 of the 2017 USA BMX Pro Series tour in South Park, PA. This legend of a BMX track was at one time the pinnacle for Pro racing and it was great to see USA BMX head back to Bethel Park for one of the most historic BMX track ever to be raced on.

On Day 1 (Friday) Connor would make his way into the main event and be to race for the win, but when the weather turned to rain, USA BMX postposed the Pro main event, unit Saturday morning, with the safety of the riders in mind. 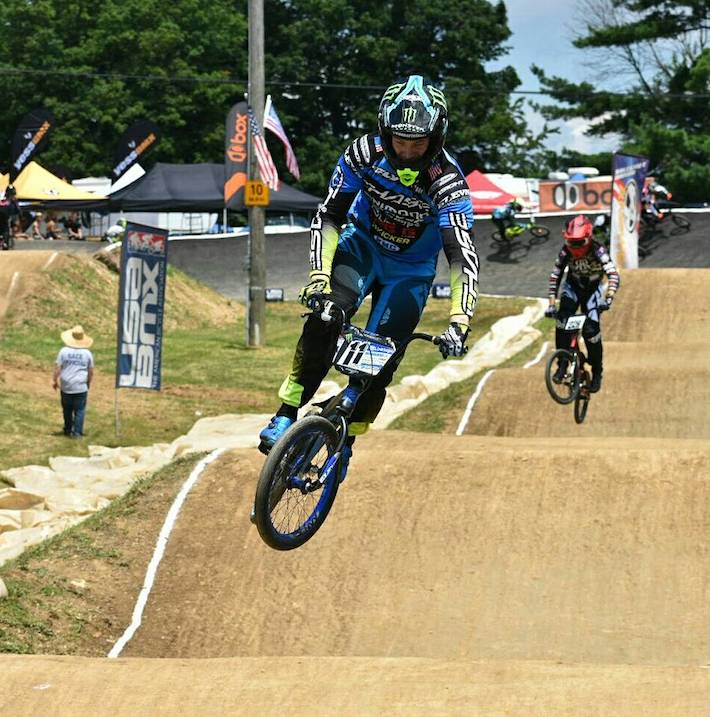 When it was time to race, Connor was on point and took the hole shot and lead the entire lap around the South Park track, taking the overall win.

So then, after a brief break, the riders would start to race their way into the Day 2 program and into the main events once again.
This time, Connor would have a all our battle with Corben Sharrah, with Corben edging Connor out for the main event.

Wrapping up an excellent weekend of racing with a 1st and 2nd, Connor sits 2nd overall in the USA BMX overall points, but more importantly, has the momentum and confidence of 2 get results, heading into the UCI BMX World Championships in 2 weeks time.